Understanding Digitalisation and How It Impacts Your Future Career Prospects 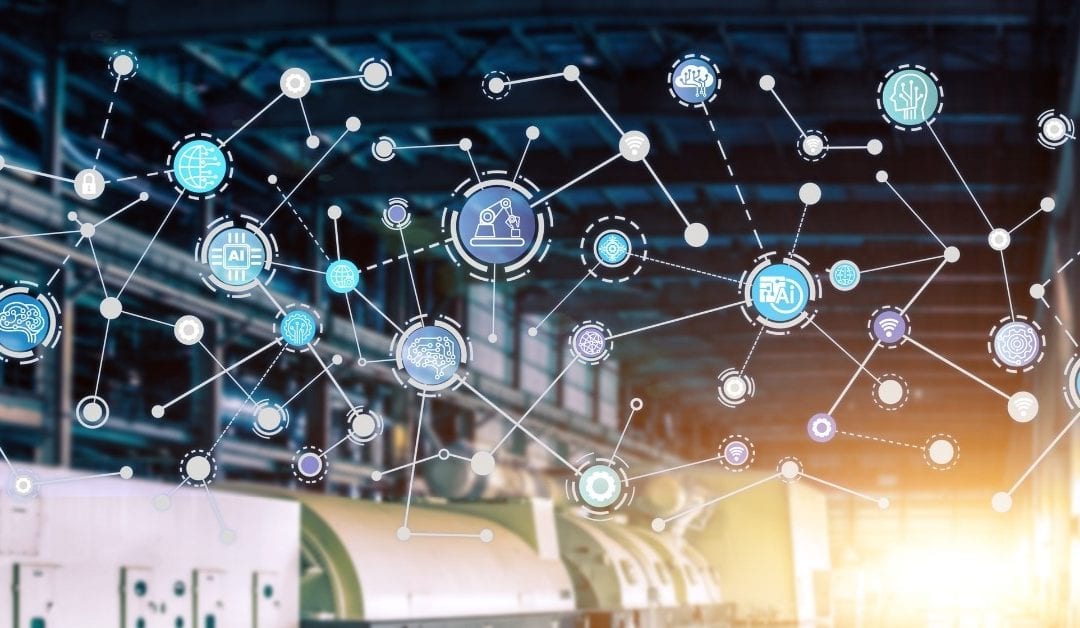 The main reason companies need Equipment Systems Engineers today and in the future is digitalisation. It is a process that is changing businesses and industries like never before. Understanding it is important so you can plan your future career.

After all, many jobs that exist today will no longer be required in the future. Those jobs will be taken over by robots, automated processes, Artificial Intelligence (AI) technologies, and machine learning algorithms.

Are the Robots Really Taking Over?

Importantly, this robot takeover is not going to be limited to low-skilled, manual jobs. Many high-skilled, professional jobs will also become redundant as we progress through Industry 4.0.

While the above might sound scary, the fact is the digitalisation of businesses and industries presents massive opportunities for you and your future career.

Instead of viewing the new digitalised age as jobs being lost, you should look at it as the jobs’ market changing. If you acquire the skills and experience the jobs’ market of the future needs, you will have a long and successful career.

A good starting point to achieving this is understanding the driving force behind the changes occurring in business and, by extension, the jobs that will be available to you in the years to come. That changing force is digitalisation.

Digitalisation is Not the Same as Digitisation

Do you see the difference?

DigitISAtion has been going on for decades. It involves converting non-digital material to digital.

Examples include sending a sales quote or business contract by email instead of by letter.

Business processes can also be digitised. Keeping records in digital files on a server or in the cloud rather than in a filing cabinet is an example.

Digitalisation is the digital transformation of a business. It involves turning businesses in all industries into a digital business. This means adapting the business model and changing processes, objectives, and ways of working at every level.

Let’s look at some examples to explain this further.

Will the primary school children of today need to own a car when they become adults? It’s an interesting question that many are grappling with. After all, the concept of car ownership has already become outdated among some residents of many of the world’s big cities.

They opt for car-sharing schemes instead, paying a subscription and then using whatever car is close to their current location whenever they need it.

For many, autonomous vehicles will make this car-sharing concept mainstream.

So, creating the technology to turn a car into an autonomous vehicle that can drive itself is the digitISAtion of the car.

However, utilising this new technology to make car ownership obsolete through a car subscription model is the digitALISAtion of everything from car ownership to elements of the car manufacturing industry.

Developing Your Skills for the Digitalised Era

In both the examples above, engineers, programmers, graphic designers, and other types of career will become even more important than they are today.

So, digitalisation, Industry 4.0, automation, robotics, AI, and other technologies should not be feared. Instead, look at them as helping you plot the roadmap to your future career.